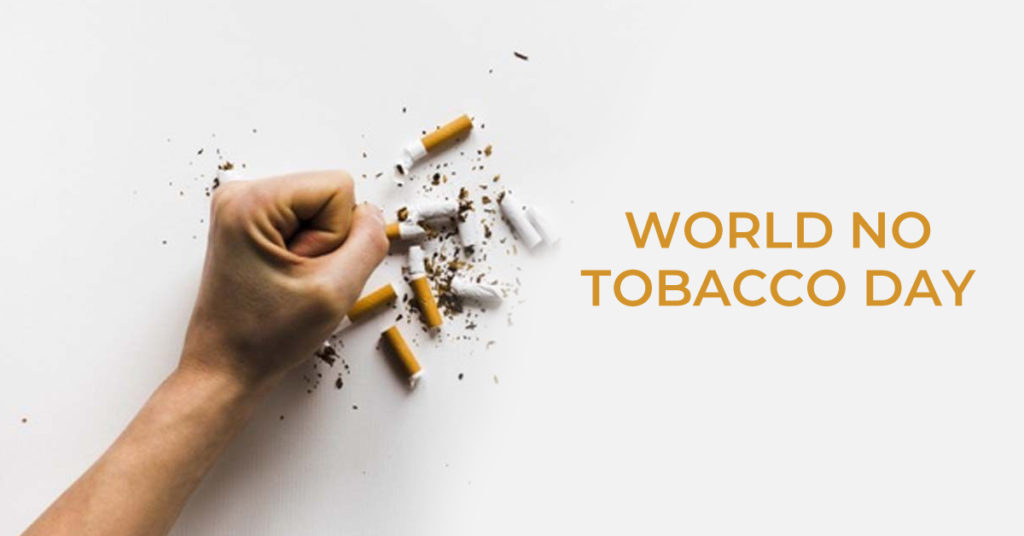 Smoking cessation is a demanding task particularly for the habitual smokers. It requires consistent motivation, self-discipline and health awareness as a gentle reminder to keep back on track. According to the World Health Organization, around 780 million of worldwide population shared sentiments that they want to quit, but only 30% have accessible tools and resources to quit smoking ventures. In this segment, we delve into the differences between tobacco, cigarette and marijuana emphasizing its negative consequences to our health.

Merriam Webster dictionary defined cigarette as “a slender roll of cut tobacco enclosed in paper and meant to be smoked.” It can also be a similar roll of another substance such as marijuana. The term cigarette is interchangeably used with tobacco smoking because of its composition. However, one can easily differentiate them; cigarette is a small roll that is used for smoking while tobacco is one of the commonly known substance contained in a cigarette.  The U.S. Food and Drug Administration (FDA) released an informative and comprehensible demographic illustration of how a cigarette is made.

The filter of a cigarette is found at its holding end, with the intention to reduce the inhaled smoke. It is characteristically made up of thin fiber bundles. However, its layout averts only an insignificant percentage of the smoke inhaled, which results a smoker to inhale more of the contents inside. The tipping paper is usually the colored portion of the cigarette that surrounds the filter and attaches to the rest of the cigarette. Vent holes are placed in it to dilute the inhaled smoke with air. On the contrary, the pattern seems to be of no use as the fingers used to hold the cigarette block these holes, defeating its purpose.

The cigarette paper grips the tobacco filler. Chemicals are added in it to regulate the burning process. Smokers breathe in all the components of the cigarette that is burned. The tobacco filler consists of chopped tobacco leaves, stems and scraps. When all of these are burned, other dangerous chemicals are formed which adds more inhaled toxins. On top of it all, more additives are added to mask the strident sensations of smoke and make it more alluring to the consumers.

Tobacco is a substance originally found in tobacco plants. From its scientific name, Nicotiana tabacum, tobacco typically contains nicotine, a chemical culprit, that is considered as highly addictive and toxic to human bodies. Nicotine is a dopamine stimulant that intensifies the pleasure and reward senses activated in the brain. It also causes instant energy boost and neurologic activity, making it more attractive to its regular clients.

An alarming statistic from Psychology Today shows that a person who smokes 30 tobacco cigarettes per day can get up to 300 hits of nicotine, which undoubtedly shoots up on the dopamine effect on the brain. This marks mainly to high tolerance and addiction. Trying to stop tobacco use causes withdrawal symptoms such as irritability, difficulty in concentration, depressed mood, sleep disturbances and increased appetite which lasts for a month or more. Though most of these symptoms are stimulating in nature, it can also have a tranquillizing effect depending on the frequency dose and the person’s tolerance to the substance. It can be difficult to manage at first but attainable in the long run.

Smoking tobacco cigarettes are not only known on its psychoactive outcomes but also for its carcinogenic effects topping lung cancer in numerical figures. Other physical effects in the list are other lung diseases such as asthma, chronic obstructive pulmonary disease (COPD), emphysema, and decreased immunity. Lately, studies also revealed that there is an increased risk of severe COVID-19 cases associated with tobacco smoking.

Cannabis sativa, a scientific name for marijuana, is a substance from a plant called hemp. An active key element in marijuana is THC (short for delta-9-tetrahydrocannabinol). The THC causes the brain to release dopamine, and like nicotine in tobacco, it elevates pleasurable effects such as sensation increments, increased appetite and feeling on “high” or being “relaxed” on the reversible side. It is also linked with deviations in the perception of time and coordination, memory and cognition.

Although there are already claims on the medicinal benefits of marijuana and some countries already legalize its use, we cannot set aside its undesirable harmful effects particularly when used through smoking. American Lung Association stated that smoking marijuana might cause more damaging risks than tobacco cigarette smoking. Inhaling marijuana through a joint or a pipe are inclined to breathe in more deeply and hold longer that may lead to lengthier exposure to tar, one of the toxins from smoking.

Despite health awareness with the detrimental effects of these substances, most smokers still linger on the same habit triggered by addiction. A smoker can testify how their smoking habits started and never envisioned to incorporate it in their daily living. Smokers are encouraged to release their burdens and participate with the programs developed by the government and medical authorities.  Program components include series of training, advocacies, health education, smoking cessation services, research and development. A World No Tobacco Day can be attainable everyday as long as there is willingness to quit smoking.

PrevPreviousFacts about Seasonal Depression
NextIf You Fear Injections, You Might Have TrypanophobiaNext